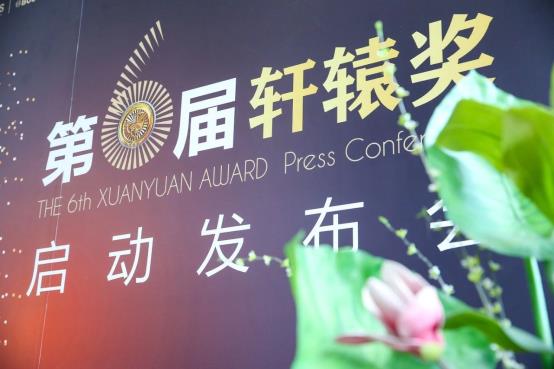 It is the best of times, it is the worst of times.

On the one hand, the Chinese auto market in 2018 is facing more severe challenges. The competition among car companies in the buyer's market is more intense. On the other hand, electrification and intelligence keep creating new products for the market, stimulating new demands for cars and mobility.

Within this context, the 6th Xuanyuan Award was officially launched at the Beijing Automobile Museum on September 7, 2018.

As the first professional international B2B automotive award in China, the Xuanyuan Award was jointly sponsored by the Auto Business Review and EFS Consulting in 2013, based on the idea “Independent of Business, Independent of Power and Independent of Relationship”, and aims to promote the Chinese automotive industry in a sustainable and competitive way, with high qualities.

The 6th Xuanyuan Award has quite a number of changes. 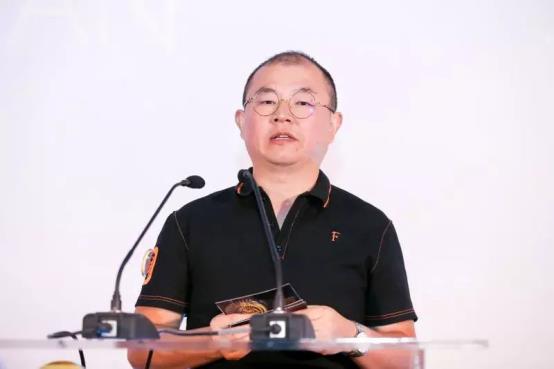 Jack (YU Yong), president of Xuanyuan Award, editor-in-chief of Auto Business Review and co-founder of Auto Square, said in his speech that the Xuanyuan Award is the fairest automotive award in China and even the world. This Opening Ceremony also included a nomination session. Till now, dozens of OEMs including BAIC Motor, SITECH, Yudo, Borgward, Dongfeng Nissan, Lynk&Co and Weltmeister would participate in this session.

In recent years, new startup automakers have attracted high public attention, and we have seen quite a lot of them during this nominating session. In the coming competition, we are looking forward to their good performances.

At the same time, in this year's award, in order to stick to the "three independences" principle, Xuanyuan Award invited one of the world's four largest accounting firms, Ernst & Young (EY) to send Peter Mao, Partner at EY in charge of Greater China Automotive Sector, to be the Independent Observer to enforce the fairness and objectivity of the Award. 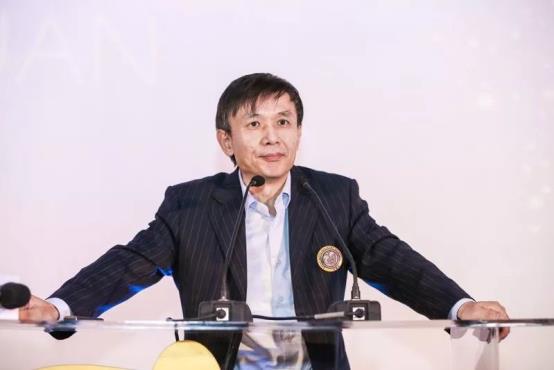 ZHU Guangwei, Vice President of Bosch (China) Investment Co., Ltd., said at the opening ceremony that Bosch benefited from passionate market provided by China. Fortunately, we can witness the flourishing development of the automobile industry together with many OEMs and parts. At the same time, Bosch is constantly innovating and optimizing to face the challenges of the future, and gradually make breakthroughs in new energy, intelligence and car sharing fields. 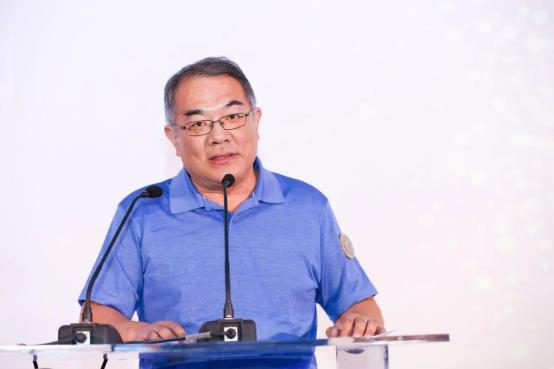 The National Automobile Quality Supervision and Test Center (Xiangyang) is currently in the construction of the third and fourth phases. In the future, it can make more effective testing and evaluation work for commercial vehicles and passenger vehicles, including off-road vehicles and special vehicles. In the future, it will give even better support to the Xuanyuan Award. 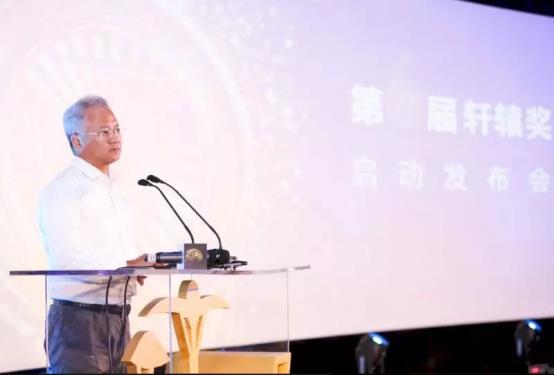 Professor MA Jun, double-hired professor of Automotive Institute and Design & Innovation Institute at Tongji University gave a speech at the opening ceremony representing the Jury. He said, all jury members of the Award came from different companies and fields and have different understanding of automotive. “We are grateful that Xuanyuan Award provide us a platform and a rare opportunity for us with different background to sit together and discuss and share ideas.”

"What we have been discussing is the criteria of the Xuanyuan Awards. From the development of the last two years’ Xuanyuan Awards, the homogenization of the vehicles is getting more and more serious. How to judge the quality of a car becomes a big problem, and finally we decided to judge the product and OEM’s contribution to the automotive industry, and whether the product has innovation or not." Ma said, "There are several new startup carmakers participating this year. I am looking forward to it. I also hope this year’s Xuanyuan Award will witness some different products." 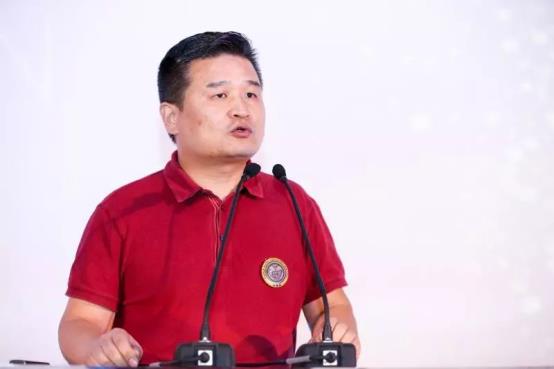 CHANG Bing, Vice President and General Manager of the Design Center of Hozon New Energy Automobile Co., Ltd. shared an idea. It is not difficult for a Chinese designer team to design a good car, but so far, the Chinese design team has not yet designed a model that has never been seen before.

Last year, the Xuanyuan Award Design Award was given to WEY VV7 because it is completely different from other models. Although there are many SUVs, the homogenization is serious. The VV7 is a model that can be recognized at a glance. At this year's Chengdu Auto Show, Chevrolet Orlando looks much like an SUV, but it is actually an MPV. This is a model that has never been seen before. It is refreshing and intriguing.

“I hope that the Xuanyuan Award Design Award can go a step further and enable more designers to think independently and design more models that have never been seen, rather than being similar to others, or just some models that can only meet basic transportation needs.” said CHANG Bing. 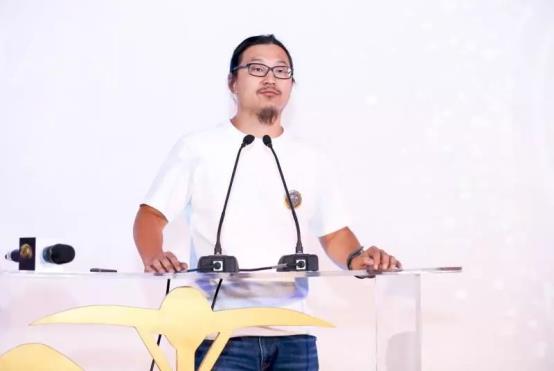 As a new member of the Design Advisory Board of Xuanyuan Award, WANG Chao, Chairman of Kaiyun Auto expressed his deep feeling for the Xuanyuan Award. In the past six years, the influence of the Award has grown step by step and the Award is gradually guiding the industry.

He hopes that the future Xuanyuan Award will not only guide the Chinese auto industry but can also lead the new product experience and consumer demands. It will become the lighthouse for the new startup carmakers and the confused the traditional OEMs. 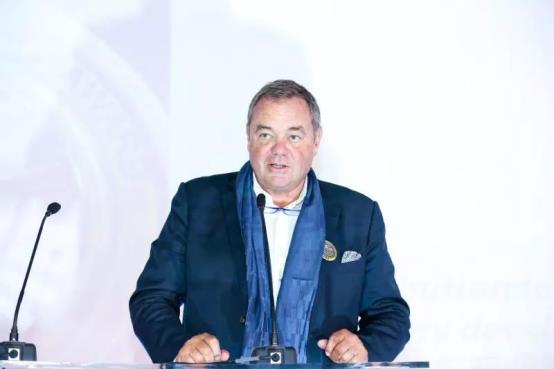 He also revealed that the evaluation of ADAS would be added in this year's Xuanyuan Award, for the first time. I-VISTA (Intelligent Vehicle Integration System Test Area), is introduced as a new assessment partner to support the ADAS assessment. In August, they held the first automatic driving race in Chongqing. 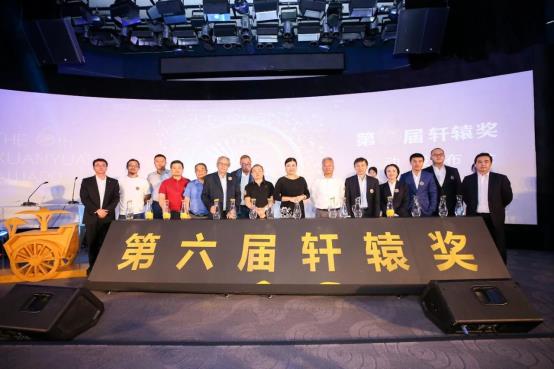 ꄴPrev： 11-Day’s Assessment in Xiangyang, Who Will Survive in the End？
ꄲNext： We speak Xuanyuan Award - Winners 2018 announced