The 7th Xuanyuan Award Kicks off 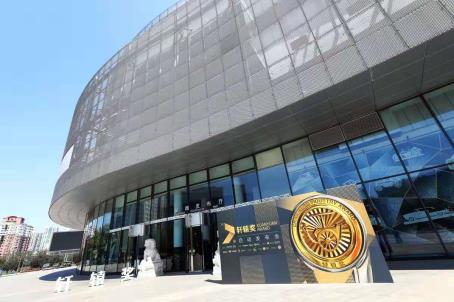 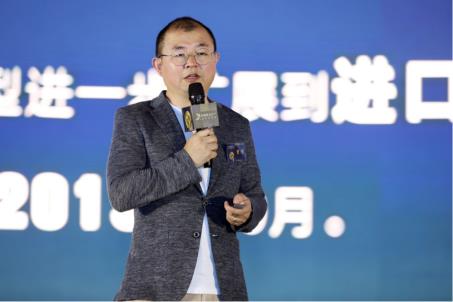 "Holding an award in China is nothing unusual, being objective, fair and professional is what makes Xuanyuan Award special. There are indeed many awards in China but only few are objective, fair and professional. Jack Jia, director of Xuanyuan Award Executive Committee, Editor-in-Chief of the Auto Business Review and co-founder of the Auto Square Vehicle APP, said in his speech that the Xuanyuan Award’s guiding principle is “Beijing independent of personal relationships, business interests or any other influences”. This has been the same since the foundation of the Award, although it sometimes brings troubles to the Award. 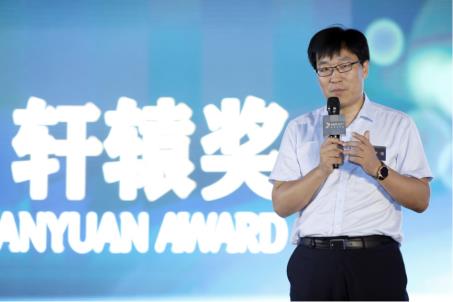 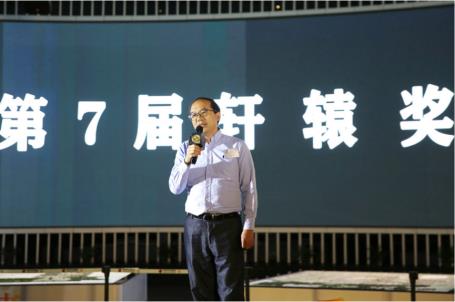 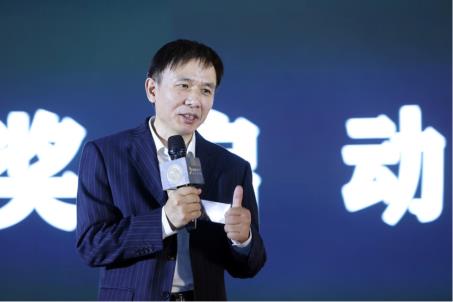 Representative of the Supporters, Mr. Zhu Guangwei, VP of Bosch China expressed his high expectations of the Award: "We are pleased to see that the Xuanxuan Award has become an authoritative award in the industry, of course, we also hope that in the future Xuanyuan Award will have the same visibility outside automotive industry." 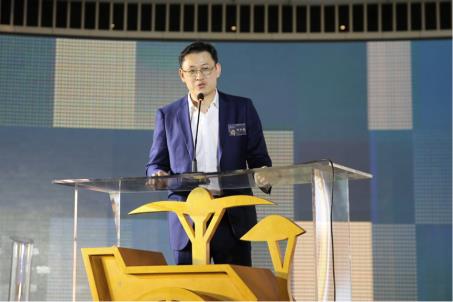 Another representative of the Supporters, Mr. Liu Ziyu, Public Affairs Manager at CATL, is pleased that CATL "as the world's leading power battery supplier, has witnessed together with the Xuanyuan Award the general trend of China and the global automotive industry going towards electrification, intelligence, connectivity, and car sharing in the past 6 years and together become the participants and promoters of Chinese automotive industry’s transformation and upgrading.” 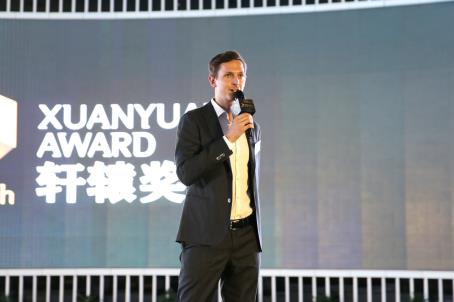 Another trend is that the performance of Chinese domestic vehicles in the Xuanyuan Award assessment in the past few years has been getting better and better, and getting even closer to the international leading level. Kolar also introduced the assessment criteria of this year's Xuanyuan Award at the press conference.

Xuanyuan Award was founded in 2013 by Auto Business Review and EFS Consulting with the aim to promote Chinese Automotive Industry to develop in a quality-oriented, sustainable, and competitive way. The Xuanyuan Award has also been evolving and growing with the transformation of Chinese automotive industry in the past years.

Xuanyuan Award pursues innovation and development each year. The 7th Xuanyuan Award has updated the organizational structure and revised the award rules. 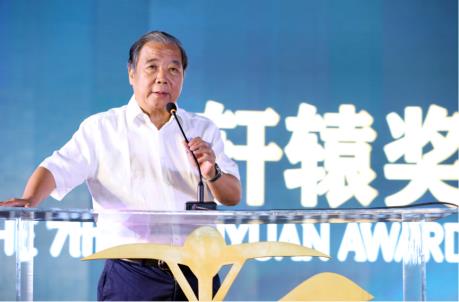 Representative of the jury, Mr. Fu Yuwu, Honorary Chairman of SAE China and China Automobile Talent Research Association said in his speech: "China ’s first economic downturn in 28 years has brought negative growth to the automotive industry. This year’s Xuanyuan Award is destined to be different from previous years. The automotive industry should be confident and actively make transformation to meet the severe test. I believe we are capable to do so. " 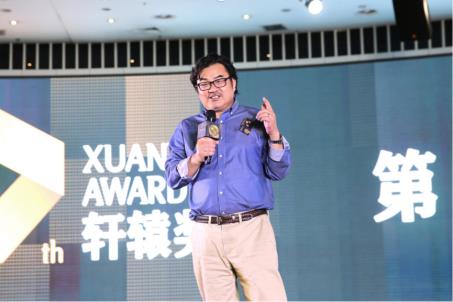 Jury member, Mr. Xu Min, Director of Automotive Engineering Research Institute, Shanghai Jiao Tong University shared how the Award ensures its objectivity and fairness from his point of view, "Although Dr. Jack Jia and Truls Thorstensen are the founder of the Award, they are not members of the jury, they do not have the right to vote, only us the jury members can cast the vote to define the winners. How this award was awarded last was that after we argued, we reached a consensus and finally the results came out based on our votes.” 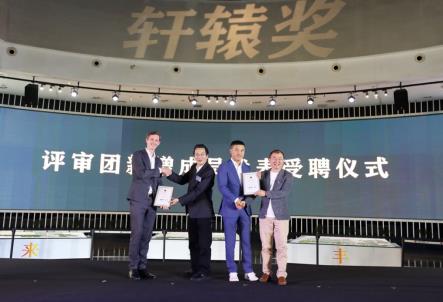 Mr. Zhang Xiaoliang, Founder and CEO of SoCar (second from right) and Mr. Fu Lizhi (second from left), Professor of Institute of Design and Innovation, Tongji University, receive the letter of appointment as newly chosen members of the Xuanyuan Award Jury. 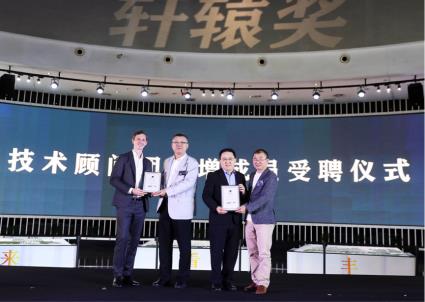 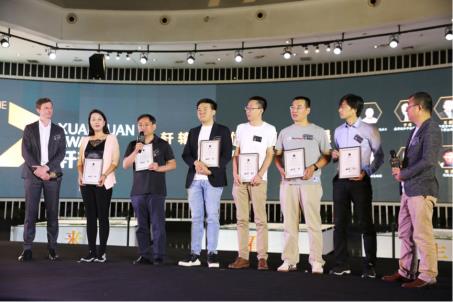 From today's kickoff, the Xuanxuan Award will go through three and a half months of application, initial evaluation, vehicle assessment, jury days, and finally on December 14th, the winners will be announced at the Award Ceremony. All locally produced vehicles and imported new energy vehicles launched between November 2018 and October 2019 can be participate the award evaluation. 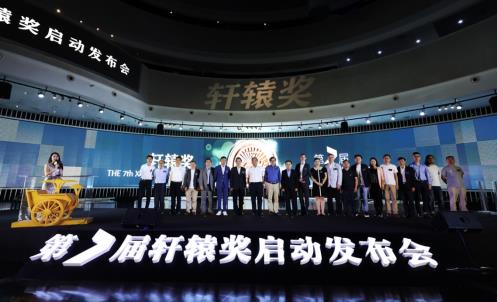